One of the things I love the most about Melissa Giorgio‘s Smoke and Mirrors series is that she has shorter books about new characters about to appear in the main series, so you really get to feel for the new people before they show up in the main narrative. This is the second such book in the series and wow, look at this cover! 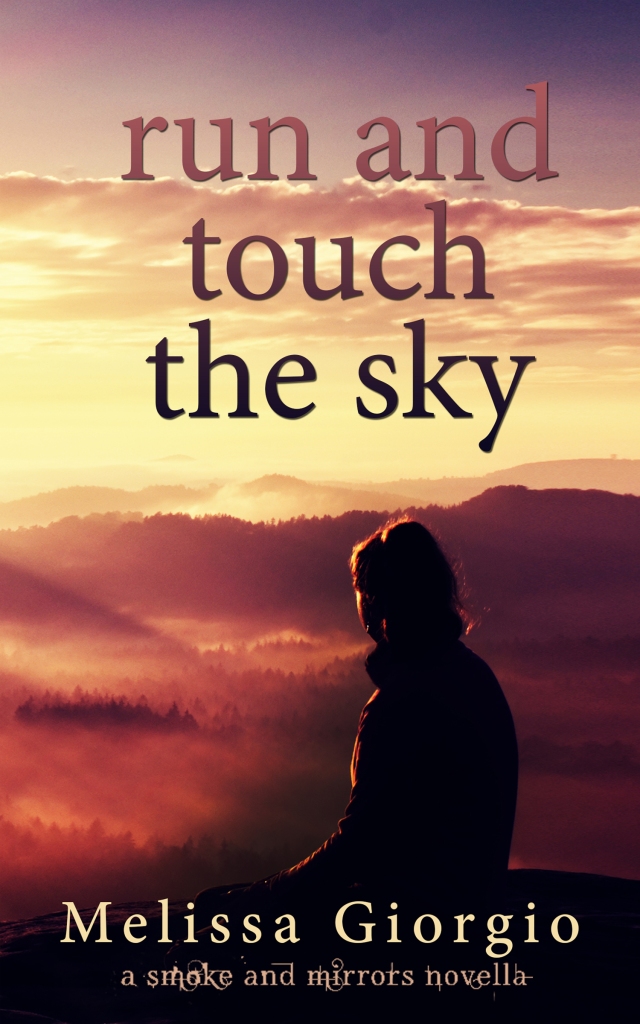 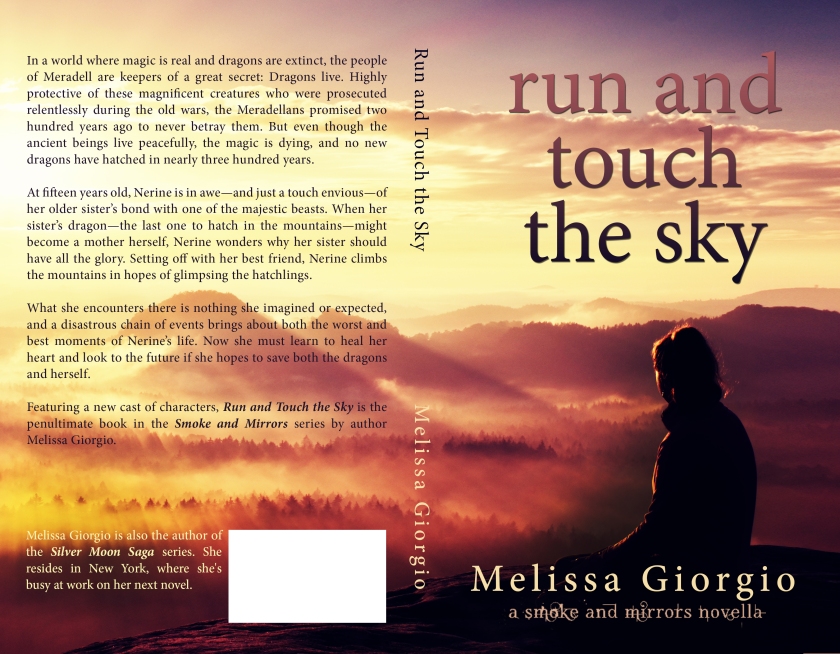 In a world where magic is real and dragons are extinct, the people of Meradell are keepers of a great secret: Dragons live. Highly protective of these magnificent creatures who were prosecuted relentlessly during the old wars, the Meradellans promised two hundred years ago to never betray them. But even though the ancient beings live peacefully, the magic is dying, and no new dragons have hatched in nearly three hundred years.

At fifteen years old, Nerine is in awe—and just a touch envious—of her older sister’s bond with one of the majestic beasts. When her sister’s dragon—the last one to hatch in the mountains—might become a mother herself, Nerine wonders why her sister should have all the glory. Setting off with her best friend, Nerine climbs the mountains in hopes of glimpsing the hatchlings.

What she encounters there is nothing she imagined or expected, and a disastrous chain of events brings about both the worst and best moments of Nerine’s life. Now she must learn to heal her heart and look to the future if she hopes to save both the dragons and herself.

Featuring a new cast of characters, Run and Touch the Sky is the penultimate book in the Smoke and Mirrors series by author Melissa Giorgio.